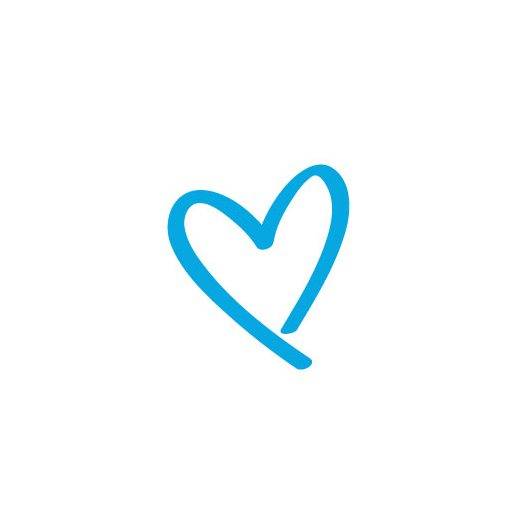 WHAT IS THE UN BLUE HEART CAMPAIGN?

In 2010 Beulah’s founders, Natasha & Lavinia, embarked on a volunteer mission in Delhi, to assist vulnerable women

who had been trafficked into the sex trade against their will.After experiencing the atrocities of human trafficking, and the impact it

has on the victims first hand, they left India with the resolve to battle the effects of trafficking; Beulah London was born.Committed to

raising awareness of and preventing human trafficking Beulah London works with a range of charities to combat the issue.

One of these is the UN Blue Heart Campaign.

The Blue Heart Campaign is an awareness initiative run by the United Nations Office on Drugs and Crime, to fight human trafficking.

Established in 1997 the project was launched in March 2009 by Antonio Maria Costa, Executive Director of the UNODC,

during a World’s Women’s Conference meeting in Vienna.

The Blue Heart Campaign seeks to inspire people to help stop the horrors of trafficking, and

support the individuals and societies that it affects.

The heart symbol has been adopted all over the world by countries who are seeking to end human trafficking.

The blue colour of the symbol represents the sadness of those who have been trafficked, and the

cold-heartedness of the people who buy and sell human beings.

The blue is also representative of the blue UN colour, reminding us of the commitment that the

United Nations has made to combatting the atrocities committed by trafficking.

On July 30, 2014, the first World Trafficking Awareness Day was marked by the United Nations,

to give a message of hope and freedom to the world.

Here at Beulah London, we want to change the lives of women who are victims of trafficking,

we donate 10% of profits from our Beulah Heart products to the UN Blue Heart Campaign.

Over the past four years, we are proud to have donated the equivalent of a one-year grant project to

“Our vision is to create a movement to inspire others and motivate change.”

With every Beulah Heart product, we hope women feel empowered, not only by physically

wearing the garment but by supporting our mission and cause.

If you want to show your support for the Blue Heart Campaign, get involved by following their Twitter account.

You can also change your Facebook photo to a blue heart to show your involvement.

If you are a blogger support the campaign by adding the heart logo to your site or blog post.

Find the images and other campaign resources on the UNODC website here.

For vulnerable and trafficked women. Our aim is to enable them to live in freedom

We're creating a sustainable, commercial, and creative vehicle that will provide an alternative livelihood to these women. We do this by providing meaningful employment to women who craft our products, and we also donate 10% of our profits to charitable causes.

We are currently working with

Who are joining us in our cause to empower women through the business of fashion.