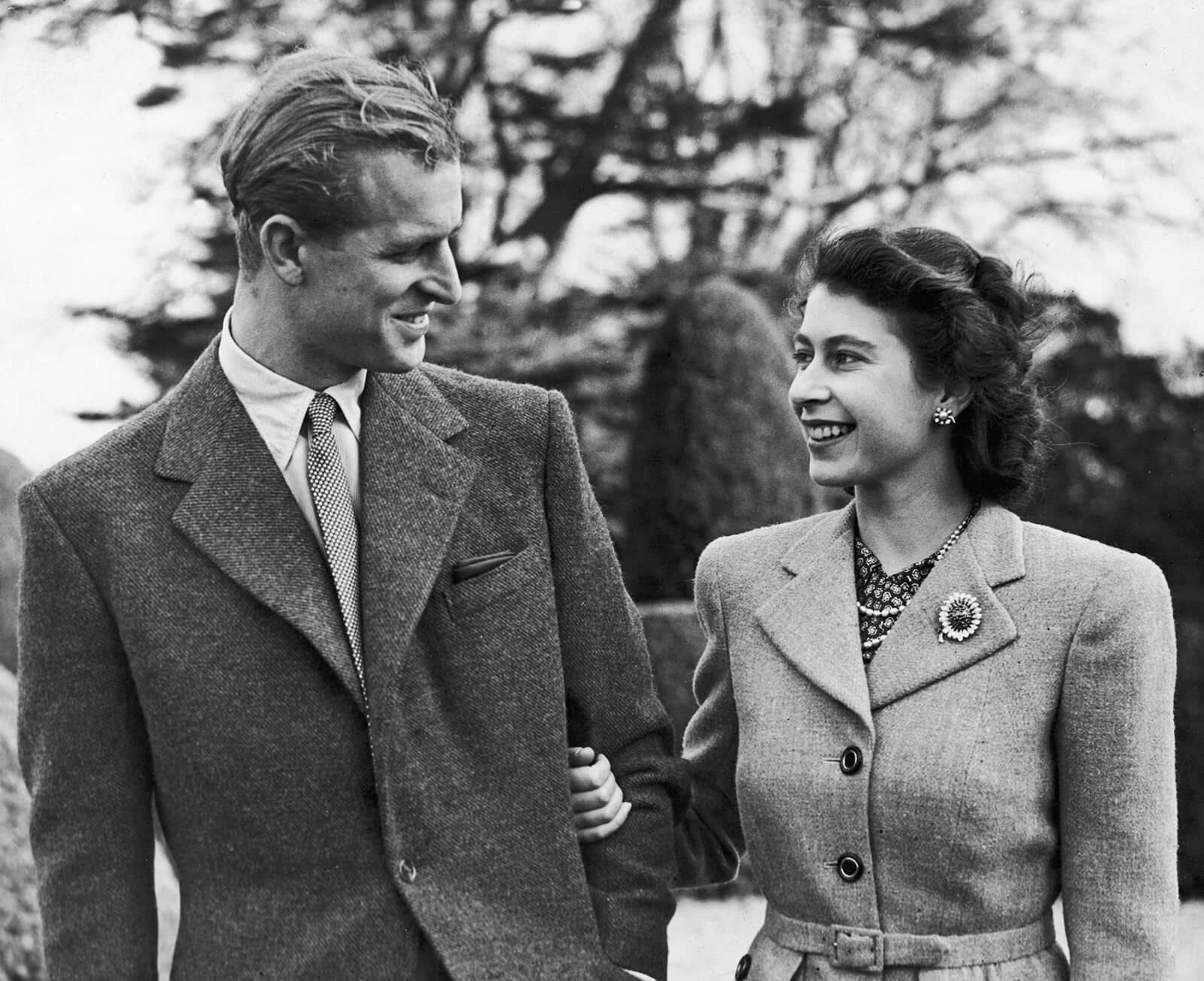 Queen Elizabeth II was, as someone pointed out on social media, the original ‘working mum’.

A fine example of modern femininity if ever there was one, she became Queen and accepted her post when few women were in positions of power and influence. Her faith in God and sense of duty caused her to accept, no doubt with trepidation, the immense task of becoming Sovereign. 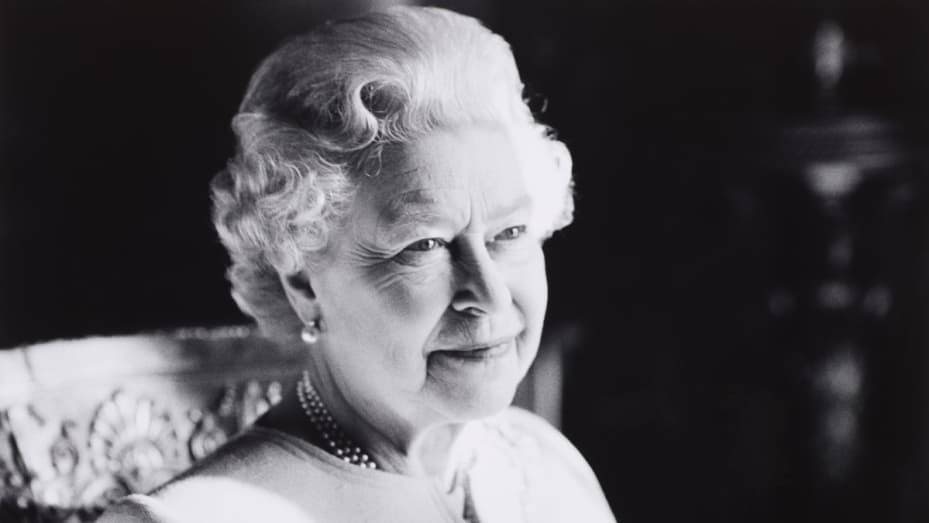 And what a task it was; seventy years of unwavering and constant leadership over a period when the world has changed in many ways beyond recognition.

Queen Elizabeth, three days before she passed away no less, greeted the fifteenth Prime Minister of her reign. Liz Truss was born in 1975, precisely one hundred and one years after the birth of Winston Churchill, Prime Minister serving at the time of the Queen’s coronation.

The Queen’s sphere of influence spanned for so many years and was so wide it seems incongruous and unimaginable that it has finally come to an end. But her legacy will survive her. No one could embody the 5 Rs of learning that many schools teach today more effectively than the Queen.

Reflection, Respect, Responsibility, Resourcefulness and Resilience - Queen Elizabeth II had them all in spades. 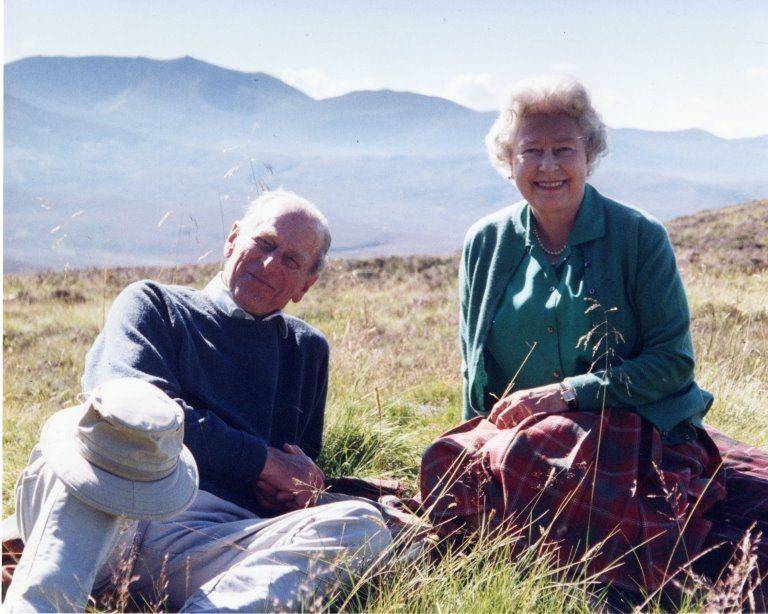 As her former chaplain, Dr Gavin Ashenden explains ‘not many people are aware just how Christian a ceremony the coronation is. The coronation involves being anointed with oil. The Archbishop's words link the Queen's body and soul not only to former British

kings and queens but also to the priests and prophets of the First Covenant, and the monarch's temporal kingdom to Christ's eternal kingdom.’ As Amy Duncan points out, the coronation is like a marriage ceremony between the monarch and the states she is agreeing to govern.

And this marriage vow she kept until her death. In 1952 on her first Christmas address she asked the nation to pray for her “that God may give me wisdom and strength to carry out the solemn promises I shall be making, and that I may faithfully serve Him and you, all the days of my life.” Her prayers were surely answered; unwavering in her loyalty, she never gave up on her beloved nation. Never put herself before her steadfast vow to her country. She kept herself humble and didn’t allow narcissism to creep in. She dressed with purpose but not with vanity, managing to pull off ‘power dressing’ in block colour shades with aplomb. Stuart Parvin who designed for the Queen said of her: “I see beautiful, wealthy young women looking in the mirror and all they see is their faults. “The Queen looks squarely in the mirror and she likes what she sees. She has a confidence that transcends beauty.” As she explained in one of her Christmas messages, she took ‘the long view’. She was rewarded with a long reign, seventy years no less. Double rainbows adorned the skies above her castles, and the Heavens no doubt welcomed her above with open arms.